SPAM is a free admission festival subject to availability.

For those who are registered with the order of architects (Ordine degli Architetti, OAR), it is possible to book individual sessions (morning / afternoon / evening / extra) through the training platforms to acquire Professional Educational Credits.
Once signed up for the training events, your spot will stay reserved up until 15 minutes prior to the beginning of the booked event.

* search for events by entering the keyword SPAM

A registration fee is required for the SPAM Lab workshop.

Our location: the building 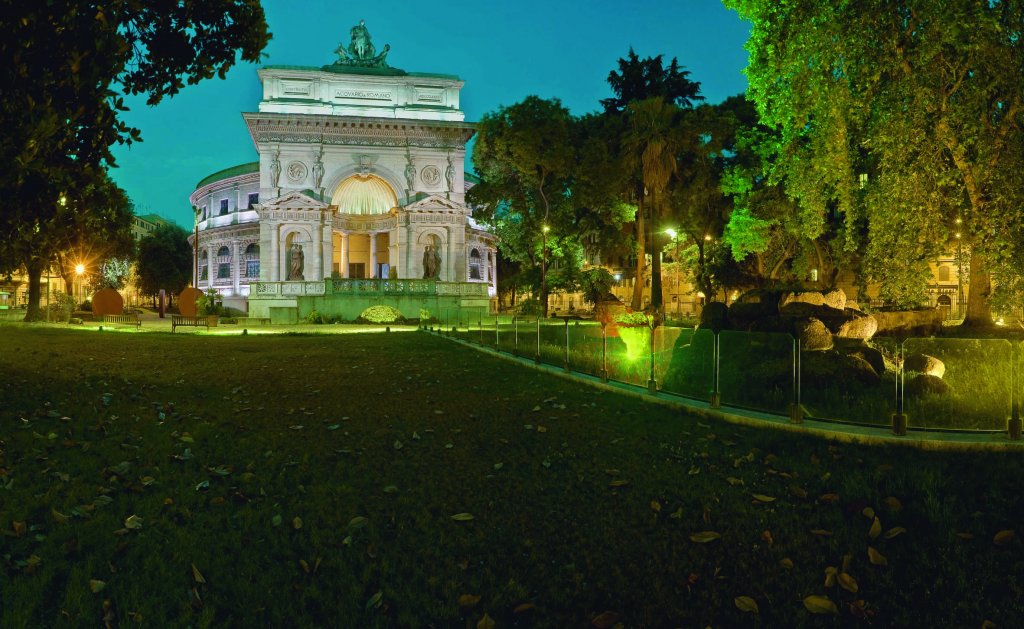 The Roman Aquarium, today the building of the order of architects landscape and conservation planners of Rome and its province (Ordine degli Architetti Pianificatori Paesaggisti e Conservatori di Roma e provincia), is an exceptional building, remarkable in size and with an unusual architecture: a kind of cross between the temple and the theatre… (Vittoria Calzolari).

The building was inaugurated in 1887 from a project designed by the architect Ettore Bernich (Rome, 1850 – 1914) in line with the project created by Quintino Sella, aimed at making Rome a centre for science.

The idea of building an aquarium with a fish hatchery in Rome came from the ichthyologist Pietro Garganico, whose project idea was to mix scientific and didactic functions with a more recreational purpose and offer it to the emerging bourgeoisie for whom the neighbourhood was originally intended.

In 1882, he obtained from the City Council the concession of a public space in the Esquilino area of Rome, Piazza Manfredo Fanti, in line with the programmatic guidelines for the urban renewal of the post-unitary capital.

The project area was symmetrically divided into two parts; one dedicated to the fullness of the building and the other to the emptiness of the garden. In the latter, a small lake and the scenic importance of the archaeological remains of the Servian walls were envisaged, as shown in a fresco inside the structure.

The building is composed of a cylindrical body with an elliptical base and a forepart with a niche arch that can be accessed via two flights of stairs. The atrium takes you to the central hall, characterized by a particular decorative richness. The hall is distinguished by a double order of cast iron Corinthian columns that support the upper gallery and the ceiling, while a double Corinthian order of semi-columns and pilasters runs along the perimeter walls, where spaces for the baths were created. Today these spaces are walled up.

Water is the theme that inspired the interior and exterior decorations. Originally, the hall’s cover consisted of a semi-vaulted false ceiling, replaced in 1930 with the current one which follows the dodecagonal shape of the large skylight. In the central hall, the fish tanks remained functional until 1894, while the same hall and the galleries were used for exhibitions, competitions and association meetings. After serving different purposes, it was abandoned, until the restoration work carried out between 1986 and 1990, following a project by V. De Feo and S. Stucchi, through which the architecture and decorations were entirely recovered. Since its reopening in 1993, the Roman Aquarium has hosted numerous exhibitions.

Various services and functions are offered inside the Roman Aquarium such as the bookshop, the publishing house and the café.

The library, home of architecture, located on the ground floor of the Roman Aquarium, boasts a remarkable selection of national and international magazines specialized in architecture, landscape and design, as well as a vast assortment of architecture and art texts, regulatory and technical updates, essays and manuals ranging from project planning to design, from landscape to urban planning, from the history of architecture to restoration.

How to reach us

L’Acquario Romano is in piazza Manfredo Fanti, 47, close to the Termini station

metro
Lines: A and B
Stop: Termini

During the festival, drink and food stands will be available 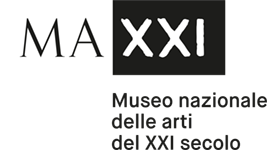 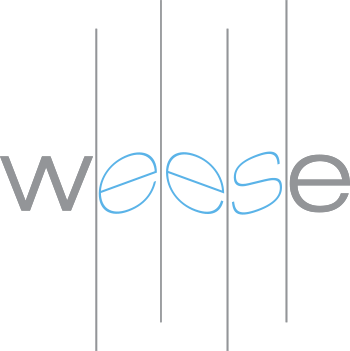