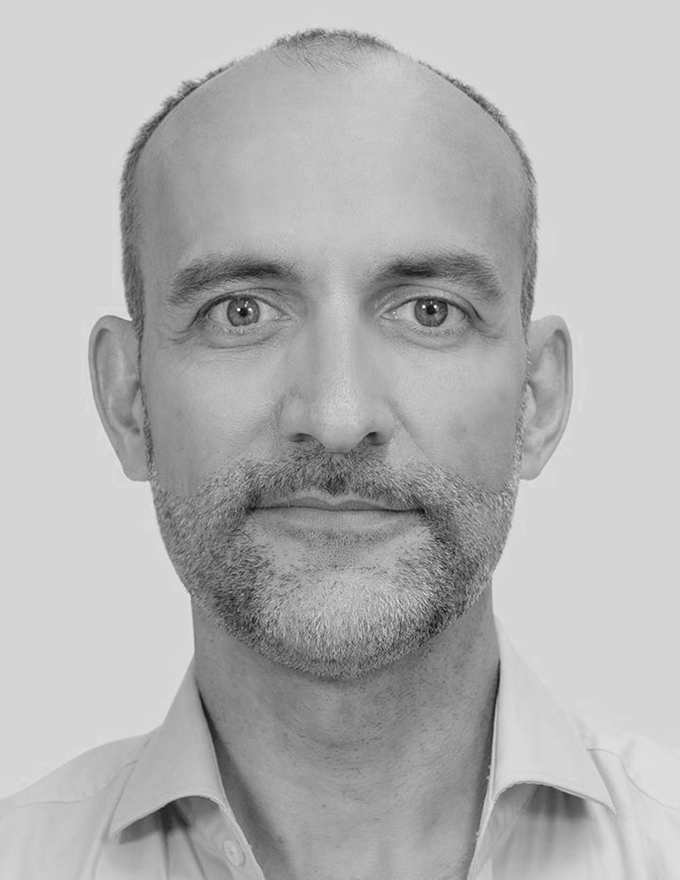 Javier Arpa Fernández
The Why Factory

Javier Arpa Fernández is an architecture and urbanism academic, author, curator and researcher. Trained in a Master of Science in Architecture at Delft University of Technology, Javier specialises in urban design and research on the the city.

Javier is the Research and Education Coordinator of the Why Factory, a global think-tank and research institute, led by professor Winy Maas at Delft University of Technology. During 2019, Javier was the Deputy Editor of Domus magazine in Milan, Italy. Javier is also the Editor-in-Chief at the firm MVRDV.

Recently, Javier was appointed Curator of Public Programs of the Faculty of Architecture of TU Delft, where he initiated the BK Talks program.

He also holds a position of lecturer in the Landscape Architecture Department of the University of Pennsylvania. Previously, Javier taught at Harvard and Columbia Universities in the USA, ENSA-Bellevile and ENSA-Versailles in France, and IE University in Spain.

At the University of Pennsylvania, he is currently conducting the research project Africa: An Atlas of Speculative Urbanization. He curated the exhibition African Speculations at the Kuala Lumpur Architecture Festival in July 2017, the Architekturgalerie Munich in 2018  and at Politecnico di Milano in February 2019.

Javier was Editor in Chief for a+t research group, one of Europe’s leading publishers in architecture and urban design, where he co-authored the Density, Hybrids, In Common, Civilities and Strategies series. 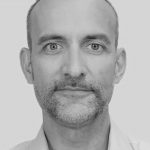 Javier Arpa | The Why Factory (NDL)