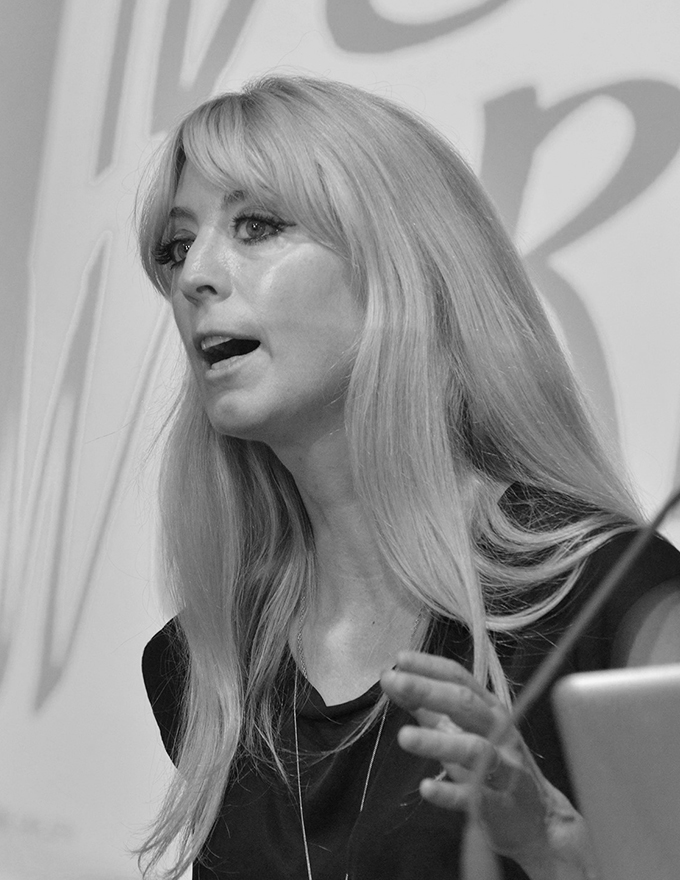 Growing up multilingual with Norwegian, German and Danish, Jette Cathrin Hopp is a graduate  architect and is the director with responsibility for acquisition and new projects. Jette is part of the  executive management of Snøhetta.

Examples of her experience are her role as team leader for the museum in the King Abdul Aziz Center  for Knowledge and Culture, Dharhan in Saudi Arabia and as project leader for a large hotel and resort  development of Hvar in Croatia. She has led major international developments with focus on sustainability as Astana Expo 2017 ” Future Energy “, Kazakhstan and Lingkong Soho  Shanghai, China, in Norway innovative environmental projects in Norway as Powerhouse One in  Trondheim and Powerhouse Kjørbo concept phase in Sandvika which is the world first rehabilitated  energy-positive building. 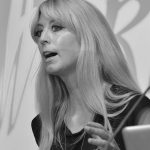