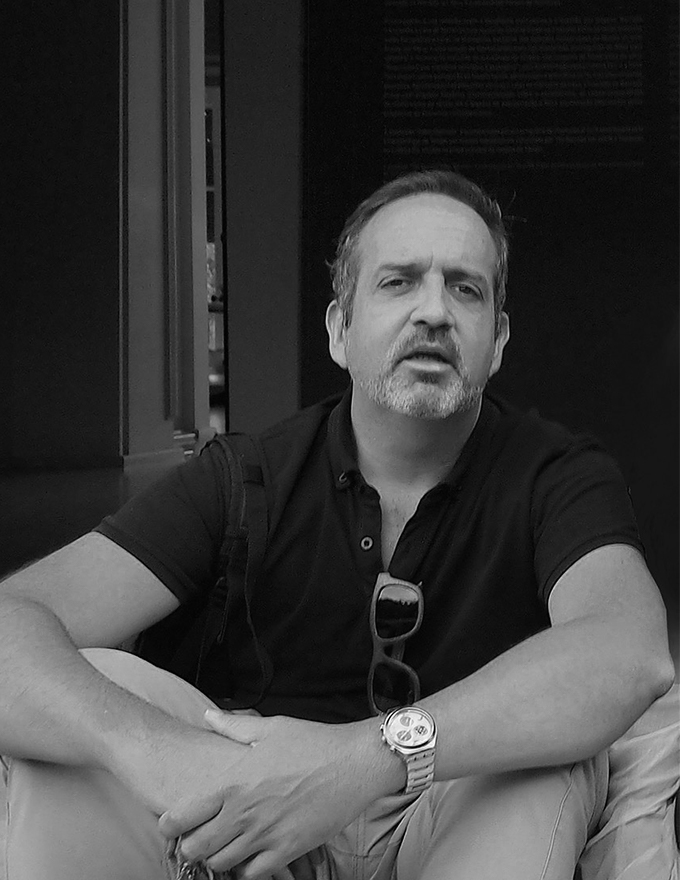 Graduated in architecture at ESBAL/FAUTL in 1995, where he was a student of Manuel Aires Mateus.

He collaborated at João Luis Carrilho da Graça’s studio between 1993 and 2003, having been responsible for its coordination from 1998 onwards.

Project Professor at the Faculty of Architecture of the Universidade Lusíada de Lisboa between 1998 and 2009, at the University of Évora since 2009, at the Escuela Superior de Arquitectura y Tecnologia de Madrid, in 2011 and at the ISCTE-Instituto Universitário de Lisboa, since 2015.

In 2003 and 2004 he was a consultant at the Ministry of the Environment for the management of the Reference Projects of the Polis Program, in the context of which the pedestrian bridges of Coimbra (Cecil Balmond/ Adão da Fonseca), Covilhã (Carrilho da Graça/ Adão da) were built Fonseca), the intervention on the Matosinhos seafront (Janet Echelman/ Souto de Moura), among others.

He started working in his own studio in 2005.

In 2009 he received the FAD ARQUITECTURA – Barcelona award for the Garducho Biological Station project, his first public built project. He was equally awarded at the VII BIENAL IBEROAMERICANA DE ARCHITECTURA 2010 – Medellin, Colombia. He was a finalist for the AR AWARDS 2009 awards awarded in London at the Royal Institute of British Architects, as well as the SECIL Architecture Award 2011, for the IAKOV CHERNIKHOV 2010 Award, from the ICIF Foundation, Moscow, for architects under 40, for the ARCHITETTURA SOSTENIBILE Award 2011 from the University of Ferrara, Italy and the 2011 MIES VAN DER ROHE Award from the Mies van der Rohe Foundation, Barcelona.

In 2014 he received, together with Inês Lobo-arquitectos lda, the NATIONAL REHABILITATION AWARD IRHU 2013, granted by the Institute of Housing and Urban Rehabilitation, whose jury was led by Eduardo Souto de Moura.

He has selected works in all editions of the “Habitar Portugal” catalog, organized by the Ordem dos Arquitectos Portugueses. 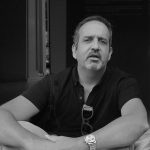