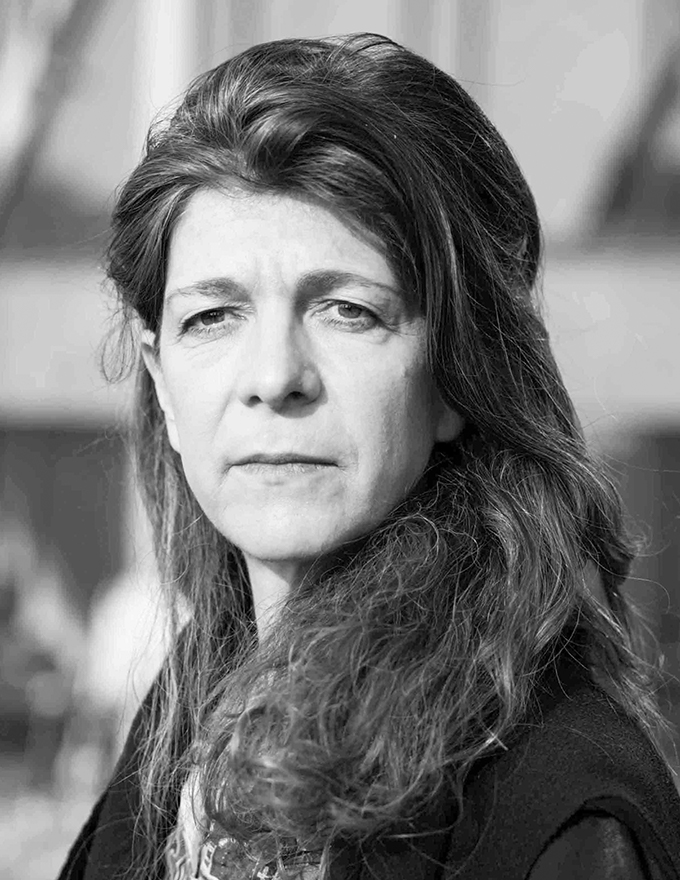 Ute Schneider studied architecture at Technical University in Konstanz, and the University in Stuttgart, Karlsruhe and Delft and graduated in Stuttgart. During her studies she worked for various German and Dutch architectural offices inter alia for Neutelings Riedijk Architecten in Rotterdam where she continued her professional career after graduation. In 1998 she founded the multidisciplinary office zipherspaceworks in Stuttgart working within the disciplines architecture urbanism & design.

Next to several freelance commissions Ute Schneider started to collaborate with KCAP in 2003. She joined KCAP and heads the Swiss branch office in Zurich since 2006. In 2008 she became member of the management team and was appointed Director KCAP Zurich and since 2016 as partner.

In this position she is responsible for the management of the office and in charge of the coordination of KCAP Zurich’s projects spanning from architecture and urban planning to the design and development of masterplans and transformation strategies in various scales and context’s. Among a broad variety of projects there is a focus on transport oriented developments like diverse station precincts and airport city developments  like Europaallee/Stadtraum HB, Gare TGV Montpellier and Jurong Lake District as Airport city developments in Dublin, Zürich, Munich and Singapore.

Next to her project related work, Ute Schneider was involved in various exhibitions and publications of KCAP. She is regularly invited to lectures, selection commissions, juries and advisory boards and is  involved with various European educational institutes. 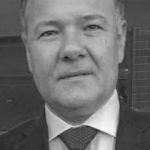 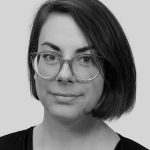 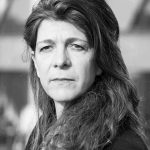 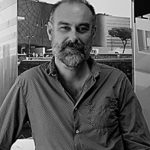 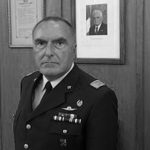 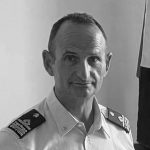